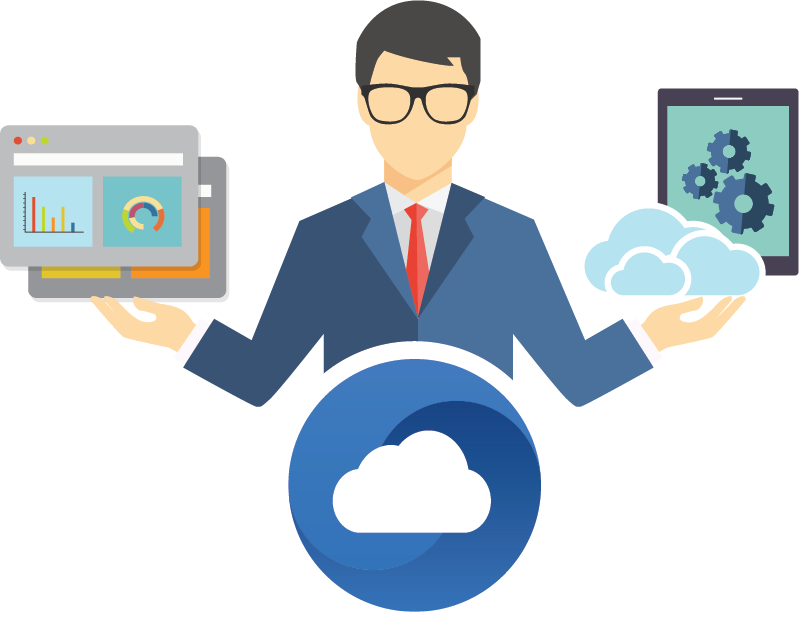 India has moved up to the 60th position in the 10th edition of Global Innovation Index (GII) in 2017 and will likely get into the list of the top 25 nations in the next 10 years.

India ranks second amongst the countries with highest increase in contribution to high-quality scientific research.

India-based R&D services companies, which account for almost 22 per cent of the global addressed market, grew much faster at 12.67 per cent.

The market for Engineering R&D (ER&D) companies in India is mainly structured across pure play PES companies such as Cyient, QuEST, eInfochips and the larger IT companies with a PES play such as Wipro, TCS, HCL. India's ER&D services market is expected to reach US$ 15-17 billion by 2020 and North America continues to be the largest market contributing to 55 per cent of revenues.

According to a study by leading management consulting firm, engineering R&D market in India is estimated to grow at a CAGR of 14 per cent to reach US$ 42 billion by 2020.

With a highest pool of available talent.  India is on the leading nations across the world for Engineering Resource. We @ Posterity are helping global brands to utilize the India Opportunity of talent in this space. 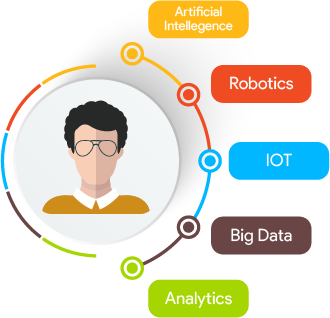 This is the future of technology & Data in country and the world and India is poised well to be a leader in the space.

India ranks third in the world in implementing robotic automation in its core business processes. All indications are that the future of the robotics industry in India is bright and offers many as of yet untapped opportunities.

India has 600 analytic data firms with 100 new businesses setup in 2015 alone. Taking into account this demand would require a huge supply of data researchers.

As per some researches by leading Management Consulting organizations, by 2020, India will confront a demand-supply hole of 2,00,000 analytic data experts due to their target of improving the future of data analysis in their country. The supply is short even in the US job market with just 40 out of 100 positions for data researchers being filled. To meet necessities, companies are thinking of amazing projects intended to prepare graduates in statistics, mathematics, and data storage skills. Thus, the National Association of Software and Services Company (NASSCOM) has proposed educational programs up gradation to incorporate big data and data analytic in engineering schools.

With the current pace, the smartphone and internet users in India may pass 1 billion by 2050. With such large scale connectivity and available data, it is safe to assume that Artificial Intelligence will make its way on everyone’s smartphones and computers in the form of software programs, to say the least. This will happen while we may not even notice. 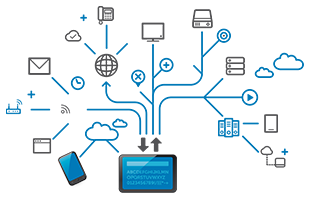 At Posterity we have head Hunters and social media recruiters who are helping organizations hiring niche talent in areas of Analytics, Big Data, IOT, Robotics, and Machine Learning & AI

India is the world's largest sourcing destination for the information technology (IT) industry, accounting for approximately 67 per cent of the US$ 124-130 billion market. The industry employs about 10 million workforces. More importantly, the industry has led the economic transformation of the country and altered the perception of India in the global economy.

India is currently the world’s second-largest telecommunications market with a subscriber base of 1.05 billion and has registered strong growth in the past decade and half.

Total spending on IT by banking and security firms in India is expected to grow 8.6 per cent year-on-year to US$ 7.8 billion by 2017.

The Indian IT sector is expected to grow at a rate of 12-14 per cent for FY2016-17 in constant currency terms. The sector is also expected triple its current annual revenue to reach US$ 350 billion by FY 2025.

The mobile industry is expected to create a total economic value of Rs 14 trillion (US$ 217.37 billion) by the year 2020. It would generate around 3 million direct job opportunities and 2 million indirect jobs during this period. 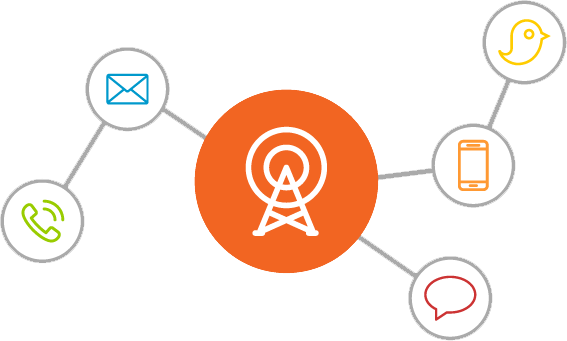 Through its various services and products offerings. Posterity is an on demand player in segment in all kinds of HR Solutions & services.