The country also has a large pool of scientists and engineers who have the potential to steer the industry ahead to an even higher level.

By 2020, India is likely to be among the top three pharmaceutical markets by incremental growth and sixth largest market globally in absolute size.

India’s cost of production is significantly lower than that of the US and almost half of that of Europe. It gives a competitive edge to India over others.

The sector is expected to generate 58,000 additional job opportunities by the year 2025. 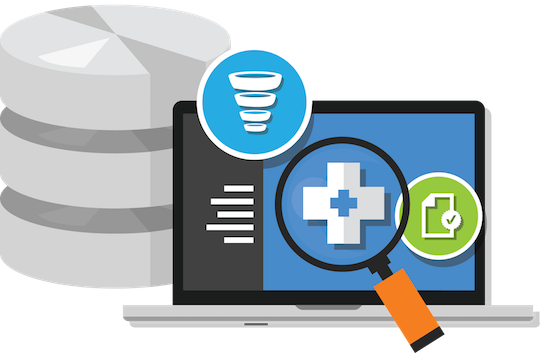 India’s pharmaceutical exports stood at US$ 16.4 billion in 2016-17 and are expected to grow by 30 per cent over the next three years to reach US$ 20 billion by 2020, according to the Pharmaceuticals Export Promotion Council of India.

The drugs and pharmaceuticals sector attracted cumulative FDI inflows worth US$ 14.71 billion between April 2000 and March 2017, according to data released by the Department of Industrial Policy and Promotion (DIPP)

India enjoys an important position in the global pharmaceuticals sector.

Deloitte Touche Tohmatsu India has predicted that with increased digital adoption, the Indian healthcare market, which is worth around US$ 100 billion, will likely grow at a CAGR of 23 per cent to US$ 280 billion by 2020.

The revenue of India’s corporate healthcare sector is estimated to grow at 15 per cent in FY 2017-18. 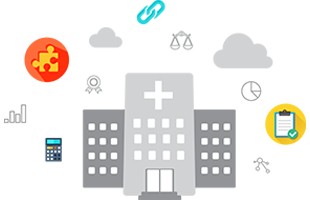 Be it Hiring a Neurologist for the leading hospital brand or hiring Scientist for a Pharma Research organization. Consultants @ Posterity knows it the best. We are helping leading Pharmaceutical & HealthCare organizations hire top talent for them.