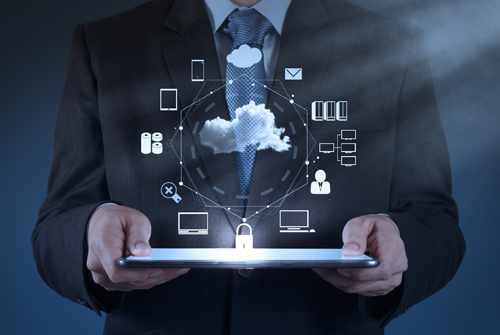 The National Association of Software and Services Companies (NASSCOM) and Bain & Company partnered to explore the changing role of Indian GICs—specifically, to define the key priorities that will enable them to become GICs of the future.

The majority of global CXOs surveyed during this study expect Indian GICs to play a more active role in leading top-of-mind investment priorities in the next three to five years. They also expect more senior enterprise leaders, particularly those two levels below CEO, to be based out of their Indian GICs. These CXOs anticipate the scale and scope of work managed by GICs to increase along with the enterprise’s reliance on the GIC while also fundamentally expecting GICs to continue to deliver cost productivity. This outlines the bigger role that Indian GICs can aspire to play within the global enterprise if they invest in becoming GICs of the future. 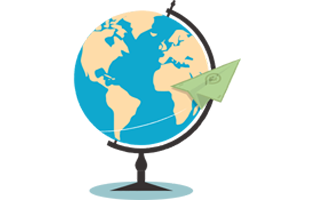 With Various Case Studies to quote and accolades from various successful ramp ups delivered. Posterity is accelerating the India story of GICs for various global brands.